There are so many wonderful places for anglers to fish for salmon in this beautiful Pacific Rim area during the month of August.  West Coast Vancouver Island Chinook have started to show near the end of July and will peak in numbers from mid August to the first week of September.  Coho returning to streams and rivers in this area begin to show in August and peak later in the month into September.   Early season forecasts have 98,000 to 140,000 Chinook returning to West Coast Vancouver Island.  Approximately fifteen to seventeen percent of these fish are aged five year old meaning there will be some good sized salmon in the mix.

In early to mid August there is still the continued large migration of salmon headed to the big watersheds to the far south and Puget Sound.  August predictably will be a terrific month for all anglers on the West Coast of Vancouver Island.

The large schools of Chinook followed by Coho swim into Barkley Sound and feed on the rich resources of bait fish before making their journey to the Alberni Inlet and then into the Somass River.  The best Chinook and Coho fishing in the Alberni Inlet usually begins from the tenth to the fifteenth of August.  There are a variety of hotspots in the Inlet.  Two of these are Lone Tree and Coulson Mill which are both basically in the Harbor.  China Creek Wall, Underwood, Leaning Tree, and the Narrows are a few other locations that usually hold a good number of returning Chinook salmon.  With a good number of Five-year-old returning there should be some large sized Chinook in the twenty-five to low thirty-pound range during the next six weeks.

Sport Fishers fishing the Alberni Inlet waters will often have success using anchovy in a variety of teaser heads.  Glow Army Truck, purple haze, cop car and green haze with a six-foot leader behind a variety of flashers will often create some of the best results.   Anglers will also have success using Pink and Red Octopus Hootchies.   The AORL 12, Purple Haze and dark green Spatter back are excellent hootchie choices.

Many Anglers during August will fish Barkley Sound from the surf line to the far end of the Bamfield Wall over to Pill Point and Ecoole.  Austin-Cree, Beale, Wittlestone, the Bamfield Wall, Gilbraltor, Swale Rock and Pill Point should have fantastic angling opportunities through the month.  The returning salmon are most often in shallower water from twenty-five to sixty feet.  Coho are often right on the waters surface.  Best results fishing Barkley Sound are using anchovy in the same teaser head colors as the Alberni Inlet.  A variety of Coyote spoons, Skinny G and Big Eye spoons with fifty-six inches of leader and the standby AORL 12, Purple Haze and Spatter back hootchies are often a sure bet at different times of the day and month.

August will be a banner month for Chinook and Coho fishing and will produce many opportunities for sport anglers. 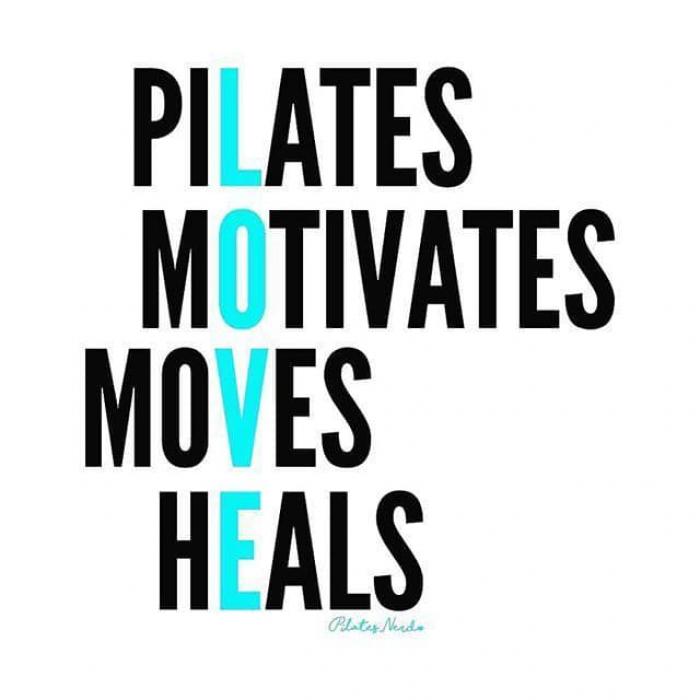 Registered Physiotherapists Jane Cruttenden, Jamie Heaviside, Marta Tomaszek, Darrell Epp and Natasha Prokop as well as our Kinesiologist Caitlin Irwin offer expert assessment and treatment on any injury that life throws at you.