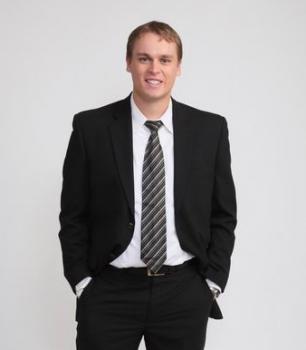 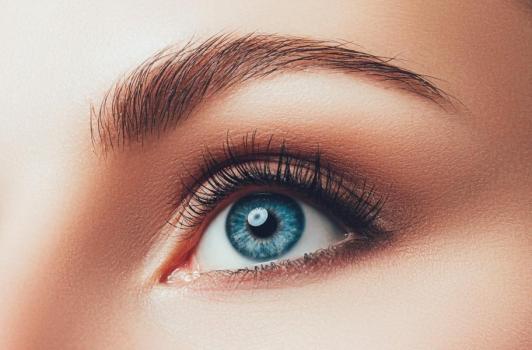 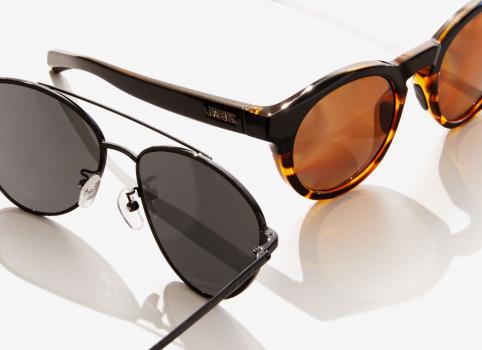 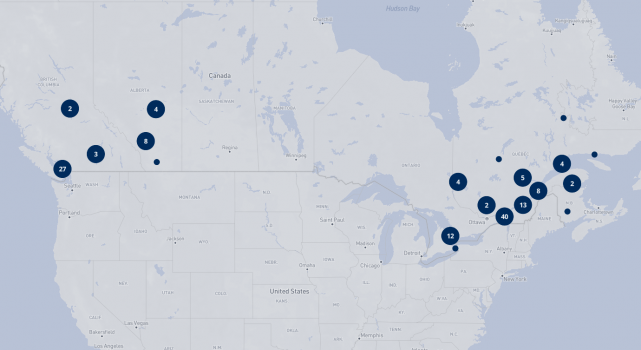 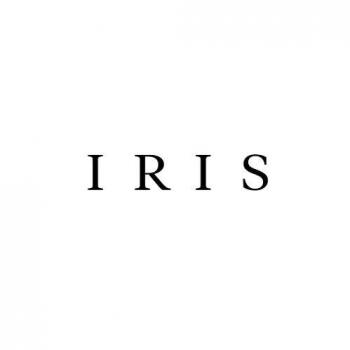 The story of IRIS, Le Groupe Visuel began in 1986 when Dr. Francis Jean opened his first optometry clinic in his hometown of Baie-Comeau. Subsequently, Dr. Jean founded a purchasing group by inviting optometrists driven by the same ideals to join his group, thus adopting the IRIS trademark in 1990. Since then, IRIS has become the largest network of optometrists. optometrists, opticians and ophthalmologists under one banner in Canada, thus raising the standards of eye health for Canadians. Over the past 25 years, IRIS, Le Groupe Visuel has grown into the largest network of optometrists, opticians and ophthalmologists in Canada. Thanks to its distinctive concept and its commitment to the highest quality for its products and services, IRIS has succeeded in differentiating itself in the field of eye care. 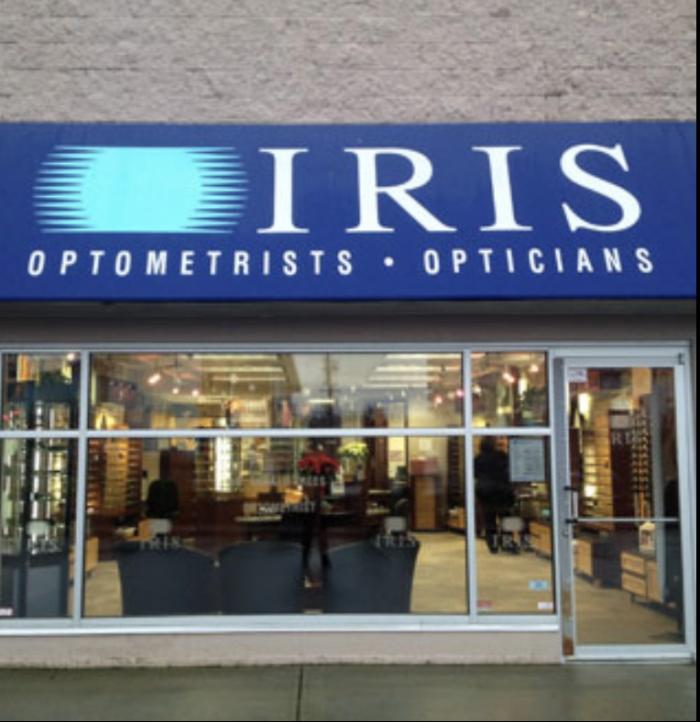 IRIS is the largest network of optometrists, opticians and ophthalmologists in Canada. Book an eye exam and come pick new glasses, sunglasses and contact lenses.

Thanks to its distinctive concept and commitment to the highest quality for its products and services, IRIS has managed to differentiate itself in the field of visual care. IRIS offers a large selection of prescription glasses, sunglasses and contact lenses. Book an appointment and we will walk you through your insurance and benefits. Our optometrist is Dr. Adam Reid, Optometrist