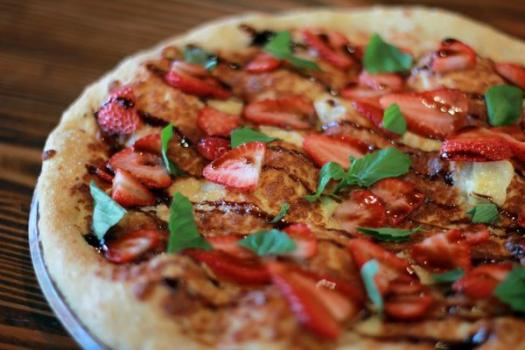 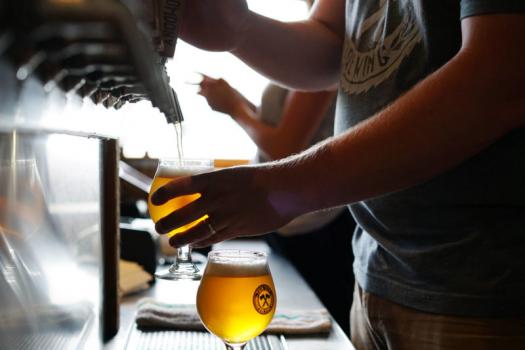 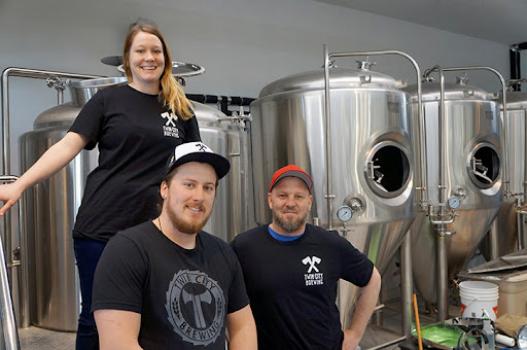 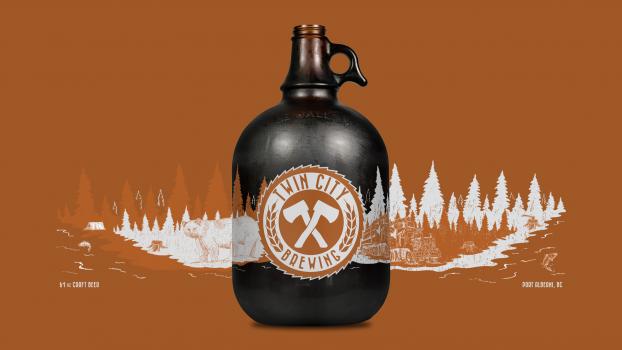 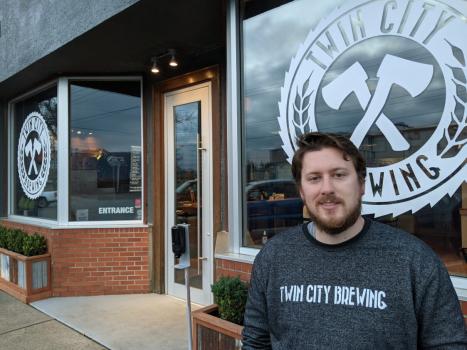 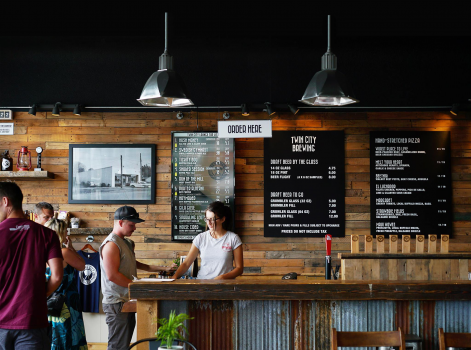 Twin City Brewing Company is a collective effort to bring a high-quality public house experience to the community of Port Alberni. Our business is not the building, the products, or the reputation but the passionate people that strive to deliver the best experience possible to whomever walks in the door.

The moniker, Twin City, is actually a name not commonly used in the Alberni Valley anymore. As such, many don’t realize the historical significance. However, Prior to 1967, there existed two distinct municipalities, Alberni and Port Alberni. The residents during this prosperous era had the bustling Port and Pulp Mill to thank for one of the highest annual incomes in Western Canada.

Then came the tsunami. Triggered by an earthquake in Alaska, the tidal wave swept up the inlet in March 1964, destroying homes and businesses in both communities. It took teamwork and co-operation to get Twin City back on track, and as residents saw the benefits of working together, the urge to merge grew stronger.

Port Alberni has had its own struggles in the years since the amalgamation. However, at its core, it remains a tightknit community where teamwork and co-operation are still used to create real positive change. The history of Port Alberni is inspiring to us and we are very proud to call it home.